The Weatherlogics June weather story was a historic heat wave across western Canada. Extreme heat gripped the west in late June, resulting in a new all-time record high temperature for Canada of 49.6 C being set in Lytton, BC on June 29. In fact, Lytton, BC set a new all-time high for Canada on three consecutive days, with highs of 46.6, 47.9, and 49.6 C on June 27, 28, and 29, respectively. These extreme temperatures beat the long-standing record high for Canada of 45.0 C set on July 5, 1937 in Midale and Yellow Grass, SK. Many other cities also set all-time record highs for their locations. The table below shows the hottest temperatures ever recorded in Canada since records began in 1840. After this heat wave, 14 of the 15 hottest temperatures in Canadian history were now set between June 27-29, 2021. In addition, many stations in Alberta recorded their warmest June on record, including Edmonton and Calgary. 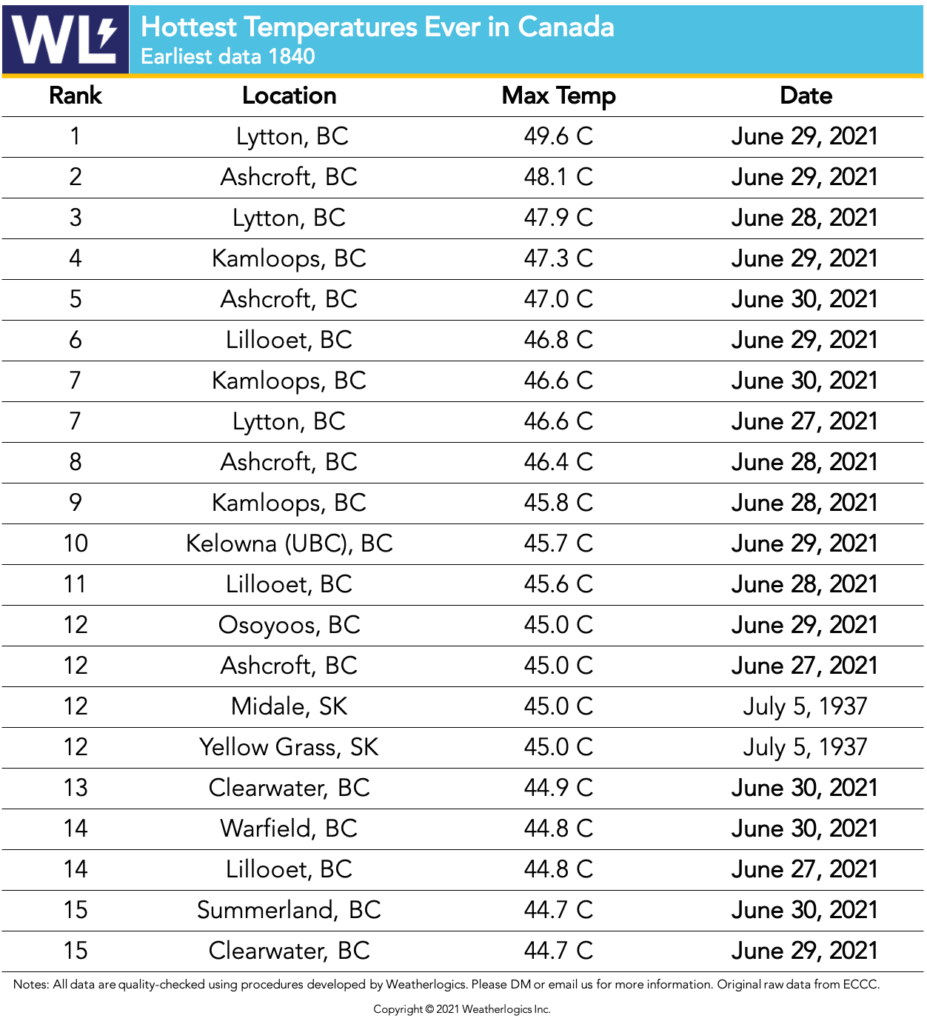 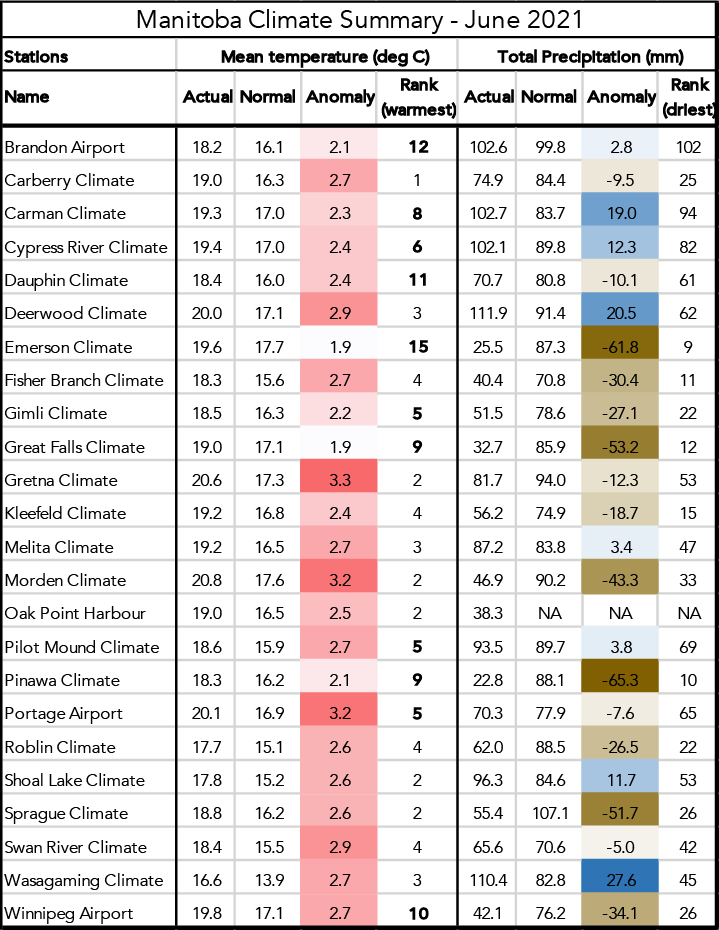 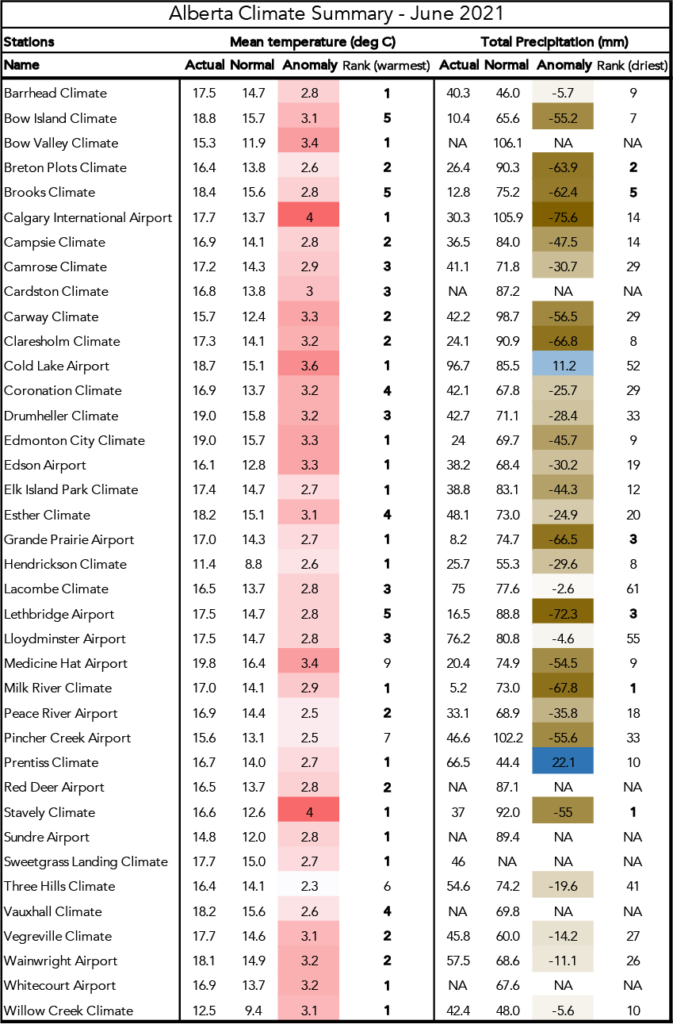 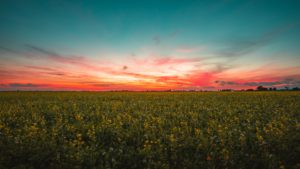 Weatherlogics has released its outlook for Summer 2022! The outlook covers the expected weather across the Canadian Prairies for the growing season. 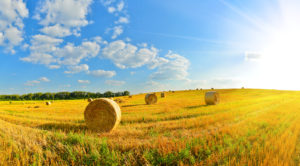 Join Weatherlogics and Antara Agronomy for a Webinar about Prairie climate on January 26, 2022. The webinar will highlight unique aspects of 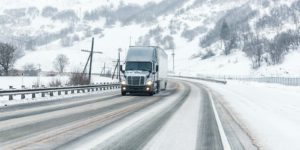